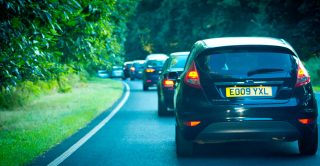 Young adults in the UK are now driving less than young adults did in the early 1990s, according to a report commissioned by the Department for Transport.

The researchers also found that the amount of travel young adults do in general has fallen, with the total number of journeys taken by young men falling by 28% and by young women 24%. During this period there has been a small increase in trips using public transport and cycling has remained fairly constant.

The researchers found that changes in transport use were caused by changes in young adults socio-economic positions – increased participation in higher education, less secure jobs and a decline in disposable income. Young people have also been put off driving because of the high costs associated with owning a car. Those living in cities were particularly likely to reject driving in favour of using public transport.

How was Understanding Society used?