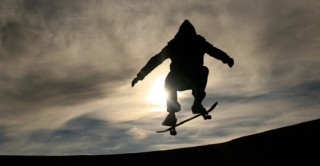 The latest report from the Office of National Statistics (ONS) has found young people are less likely to stop and talk to their neighbours, trust people in their local area and have a strong sense of belonging.

The new publication used data from Understanding Society to look at Inequalities in Social Capital by Age and Sex.

The authors of the report commented: “More research is needed to investigate the drivers of this age gap in interaction with neighbours, and how this relates to trust in others in the local area and sense of belonging in the local area.

“We also need to look at why these indicators of social capital are low for young people, yet most people, including the young, feel that people from different backgrounds get on well in the local area.”

What else did the report find using other data sets?